​Every night after evening prayer and just before we go to bed, Tim leads the group in a discussion around a series of questions, starting with “What happened today?” and ending with “Where did you find God today?”  The answers have ranged anywhere from obvious (the majesty of the mountains), funny, trivial, and profound (On a day when we encountered a frightened hiker with her dog who told us she had just seen a bear which in turn placed us on high alert for the bear we never saw, Eli said God was like the bear where we didn’t actually see him but his presence pervaded everything we did).

​On Wednesday, we went to a park in downtown Juneau and saw the Empty Chair Memorial.  John Tanaka was the valedictorian of Juneau’s 1942 senior class.  One month before his graduation, he, his entire family, and every other Japanese-American resident of Juneau were forcibly removed from Juneau and relocated to internment camps around the country.  At the graduation, the other graduating seniors prominently displayed an empty chair to honor their classmate John and to protest his internment. 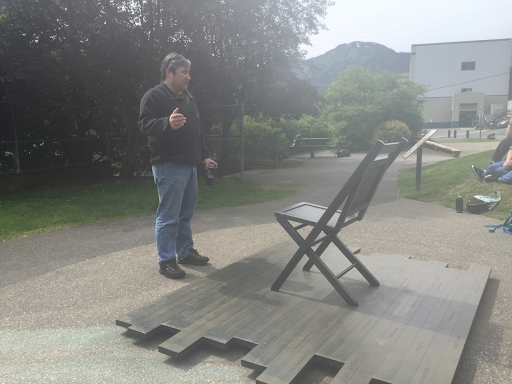 ​Juneau state representative Sam Kito spoke to us at the park and told us about the memorial and Juneau’s reaction to the internment of its Japanese-American residents.  The Juneau community banded together to help preserve the removed families’ property and to run their businesses.  Four years later when they were allowed to return, they came back to Juneau and were able to resume something of their prior lives.  Rep. Kito’s grandparents were among those forcibly removed, with his pregnant grandmother and three children being sent to one camp and his grandfather sent to another.  They returned to Juneau and, like the other Japanese-American families, continued their businesses and rejoined the community.  Rep. Kito explained to us that many other cities with significant Japanese-American populations didn’t respond this way.  They didn’t preserve the businesses or the property of their interned residents and didn’t welcome them back into the community when they were released.

For me, God was present in the spirit of the Juneau residents who not only recognized the injustice but gave of themselves to help their friends.  I imagine the people who helped preserve the businesses of the interned residents had their own very busy lives with kids, jobs, church, and who knows what else.  It would have been so easy to rationalize not getting involved (e.g., “it’s all I can do to feed my own family”, “I wonder if they really support the emperor”).  Yet, they found a way to do what was needed to help their friends.  God’s abundance is real for Juneau whose residents still see the benefit of the decisions the residents made in 1942.  Today, the families of the Japanese-Americans who were interned play a prominent role in the Juneau community as evidenced by Sam who represents Juneau in Alaska’s House of Representatives.

I left the park wondering where I have a chance to be Juneau and experience God’s abundance through giving of myself.  I pray I recognize the opportunities and don’t succumb to the temptation to rationalize my way out. 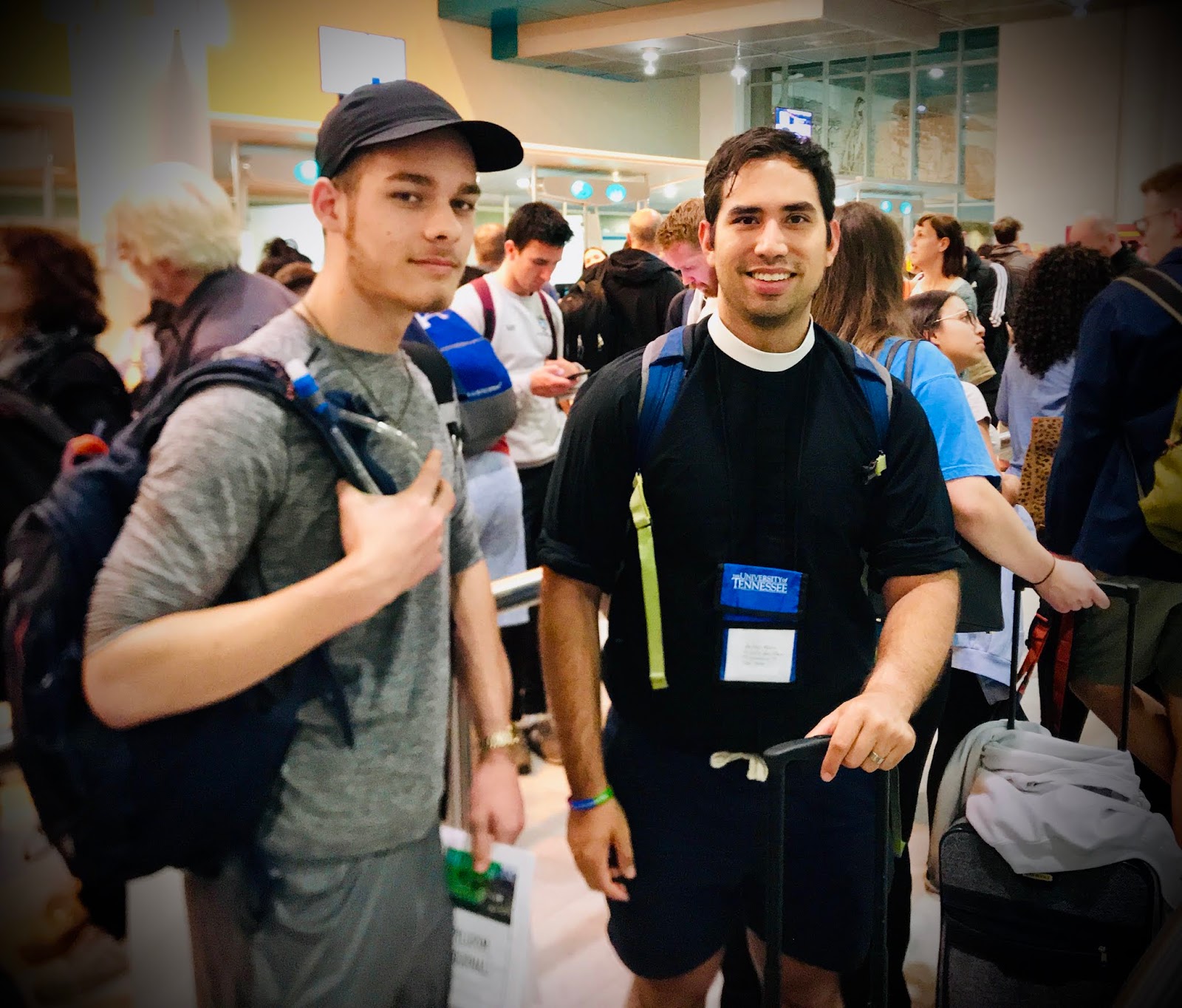 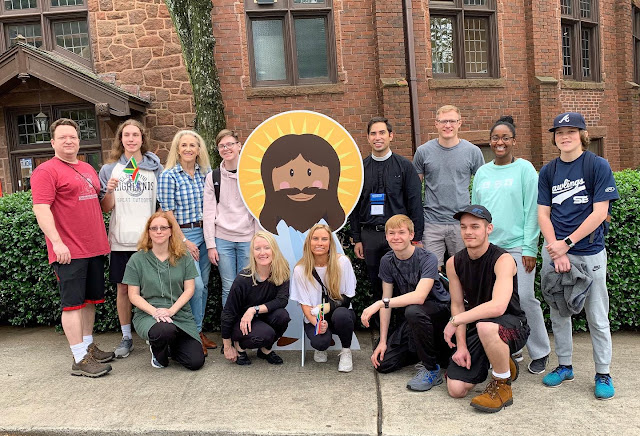